I wouldn’t exactly say I envy high school kids. At all. But there are certain times when I do. Like, when I think about the fact that some of them actually have a chance to be in Ricky’s class… ’cause I don’t know of anyone who would be more meant to do that. Teaching, that is.

It’s like, at a very specific point of your life, like a turning point, if you have the right teacher, he could stop you from doing something really stupid with your life or become someone abominable…if you are lucky.

The truth is I will never understand Ricky’s struggles. I couldn’t. Because I’ve only watched them from the outside. For as much as I feel his pain, I know that it’s not real to me, it’s like, compared to his, my pain would be considered somewhat… optional.

If tomorrow I decided to let go of Brian Krakow forever, or even cheat on him, in the absolute worst of the possibilities, I would have to deal with an ugly look for a couple of mutual friends… until they just stopped caring. But, to Ricky, even holding hands in public with the person that he truly loves and that he hasn’t cheated on or anything is considered a good reason for random people on the streets to look at him with disgust. Like they have the right to judge him. It’s like, in our society, people are being awarded everyday for their great accomplishment of taking the easiest path. I mean… what is that even about?

But I guess in a way I don’t need to envy the kids in Mr. Vasquez’s class… ’cause I am lucky enough to have him. In my actual life. Not just English. The best friend anyone could ever wish for. And I know he’ll have the most beautiful of all weddings on Sunday… even if I might actually be attending to it alone… for the first time in a long time. 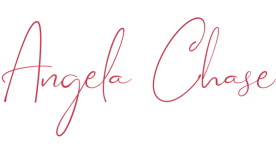 This is the fictional online diary of 40 year old Angela Chase, protagonist of 1994 TV show "My so-called life". 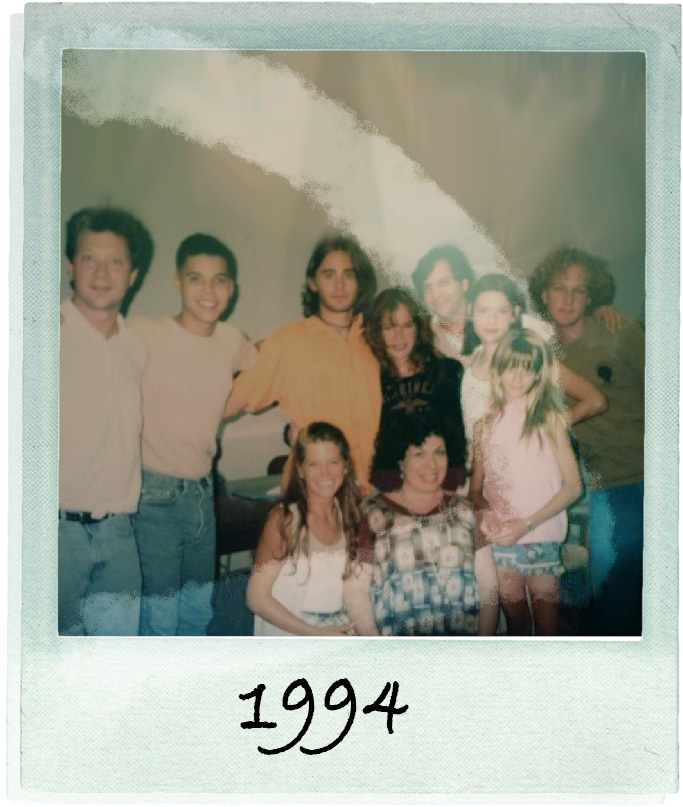